Toronto, the capital of the province of Ontario, is a major Canadian city along Lake Ontario’s north western shore. It's a dynamic metropolis with a core of soaring skyscrapers, all dwarfed by the iconic, free-standing CN Tower. Toronto also has many green spaces, from the orderly oval of Queen’s Park to 400-acre High Park and its trails, sports facilities and zoo. Toronto is a prominent centre for music, theatre, motion picture production, and television production, and is home to the headquarters of Canada's major national broadcast networks and media outlets. Its varied Cultural Institutions, which include numerous museums and Galleries, Festivals and , entertainment districts, national historic sites, and sports activities, attract over 43 million tourists each year. Toronto is known for its many skyscrapers and high-rise buildings, in particular the tallest free-standing structure on land in the Western Hemisphere, the CN Tower.

Indigenous peoples have travelled through and inhabited the Toronto area, located on a broad sloping plateau interspersed with rivers, deep ravines, and urban forest, for more than 10,000 years. After the broadly disputed Toronto Purchase, when the Mississauga surrendered the area to the British Crown, the British established the town of York in 1793 and later designated it as the capital of Upper Canada. During the War of 1812, the town was the site of the Battle of York and suffered heavy damage by American troops. York was renamed and incorporated in 1834 as the city of Toronto. It was designated as the capital of the province of Ontario in 1867 during Canadian Confederation. The city proper has since expanded past its original limits through both annexation and amalgamation to its current area of 630.2 km2 (243.3 sq mi).

The diverse population of Toronto reflects its current and historical role as an important destination for immigrants to Canada. More than 50 percent of residents belong to a visible minority population group, and over 200 distinct ethnic origins are represented among its inhabitants. While the majority of Torontonians speak English as their primary language, over 160 languages are spoken in the city. The mayor of Toronto is elected by direct popular vote to serve as the chief executive of the city. The Toronto City Council is a unicameral legislative body, comprising 25 councillors since the 2018 municipal election, representing geographical wards throughout the city. 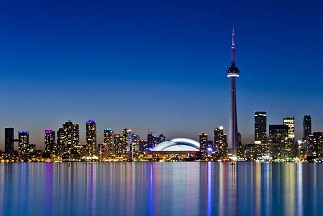 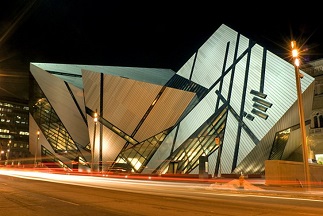 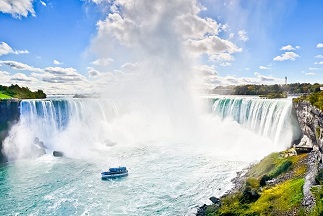 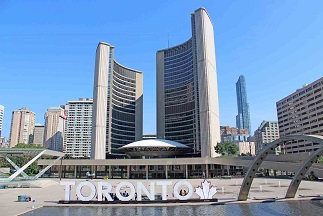 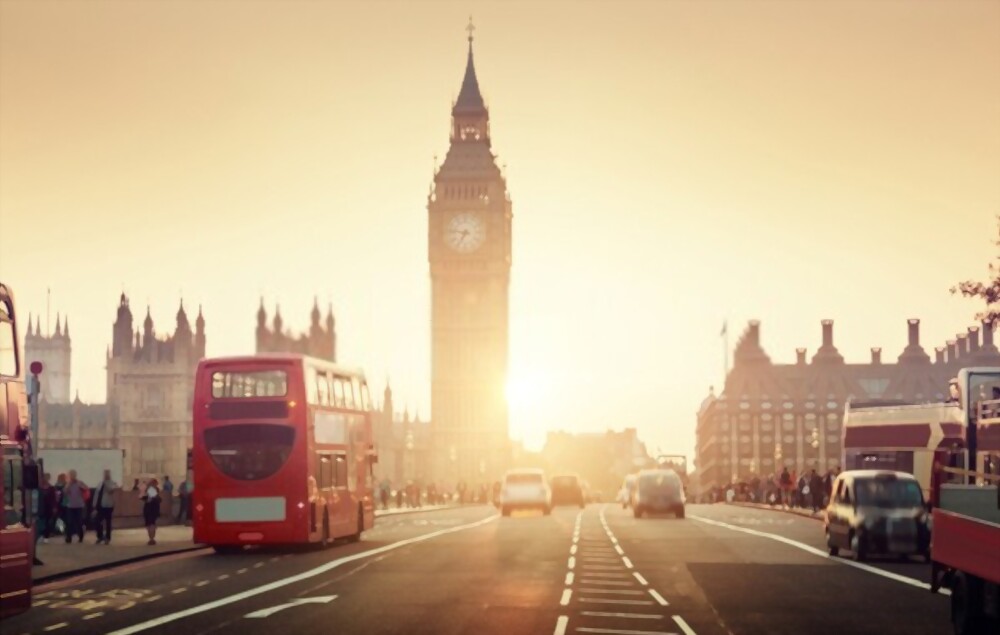